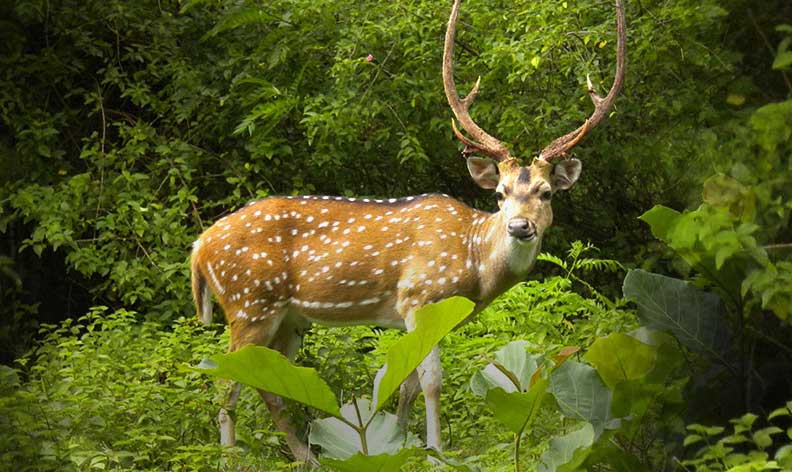 We are travel agents approved by Govt. of India, Ministry of Tourism and dealing with hotel reservation, transport, sightseeing, wildlife and adventure tourism all over India and abroad.

Located on the banks of the mighty Brahmaputra River in the far North East of India, Assam, Kaziranga National Park covers an area of approximately 430-sq-kms with its swamps and tall thickets of elephant grass making it the ideal habitat for the Indian One-Horned Rhino. Due to limitless poaching of this prehistoric survivor, the Kaziranga National Park was declared a wildlife sanctuary in 1940. 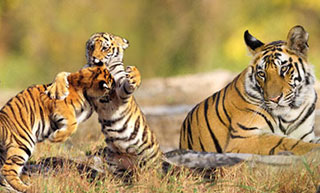 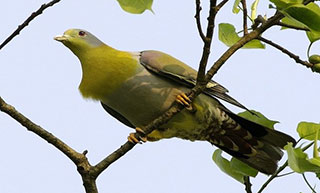 Kaziranga's visiting season is from mid-November to early April months. During the monsoons, the Brahmaputra River bursts its banks, flooding the low-lying grasslands and causing animals to migrate from one area to another within the Kaziranga National Park.